Training and Educational Material is addressed to Parents of adolescents and to Educators. The educational material is consisted by two parts: 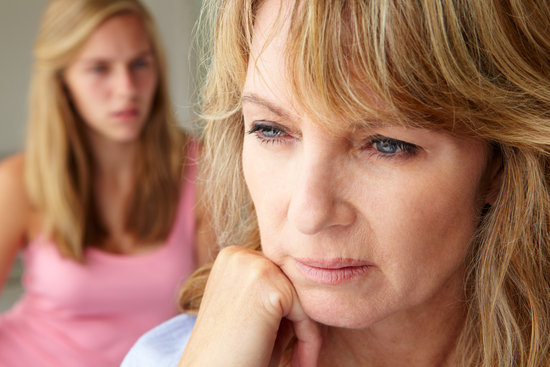 Students in secondary school, aged between 13 and 15, have been noticed to under perform or drop out of school. This coincides with behavioral problems both at school and at home. These problems are common in adolescence because of growing physical and emotional needs different to the needs in childhood.

Teenagers have more complex needs and parents should be aware of them in order to help teens to successfully continue their academic education.

In this part, stakeholders and target groups were advised by the following seminars:

♦ Among Parents
♦ Between Family and School
♦ Parents of Children to Parents of Teenagers
♦ The transition to a new school
♦ Do we parents rule at home? 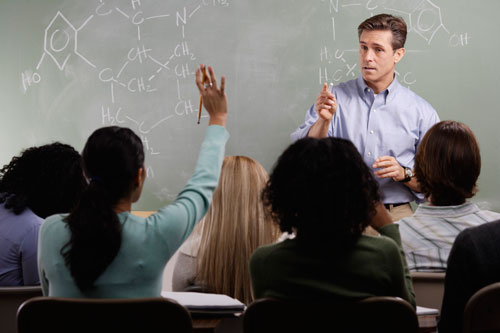 Adolescence is a period characterized by significant physical and psychological changes. During this time conflicts occur at home between parents and teens as well as at school between teachers and teens, and teens with their classmates.

In this part, stakeholders and target groups were advised by the following seminar:

♦ To involve Parents in School 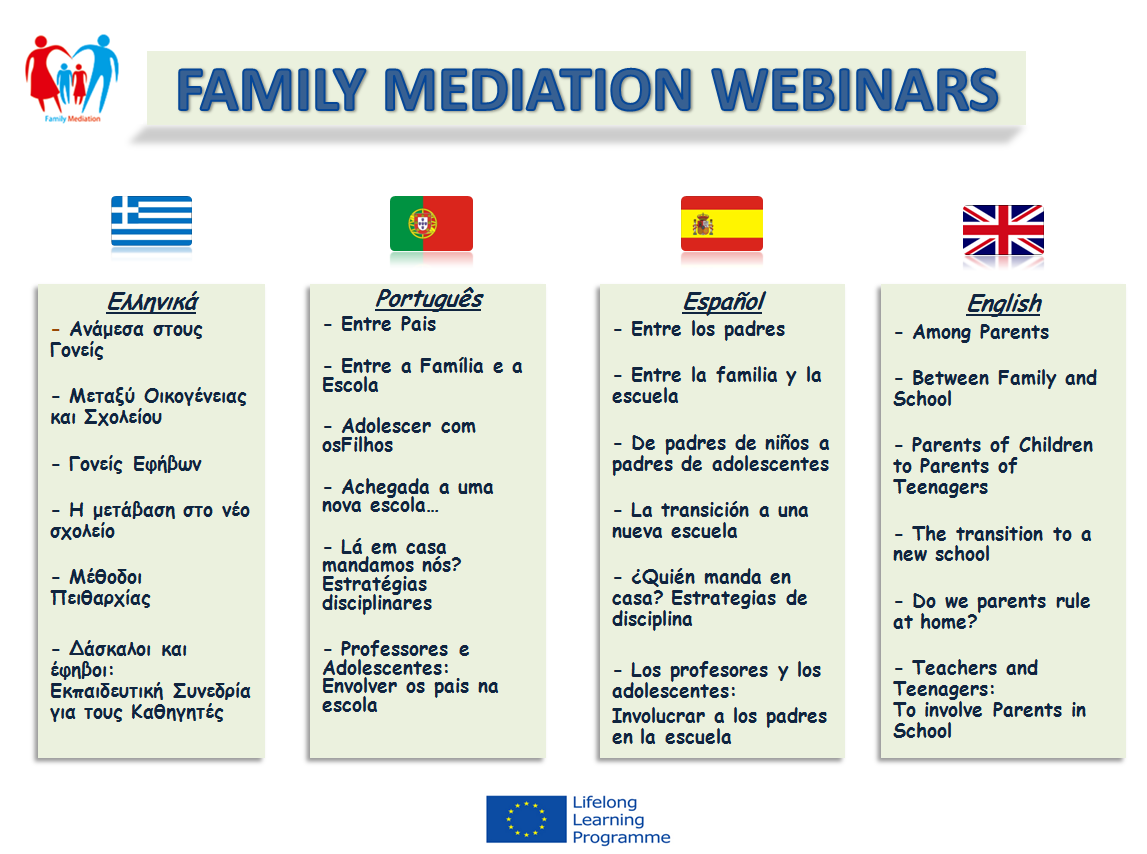 For more effective dissemination of the practices and the knowledge that was acquired via Family Mediation Project, webinars were produced by the project partners in the following versions:

Electronic Compass has produced the Greek version of Family Mediation Webinars. You can watch a sample of our work in the following short videos from Greek webinars.

You can watch the full videos in Greek version (webinars)  of the project's website.

The experienced ICT team of Electronic Compass, has created dissemination material for better adaptation due to Greek culture. You can watch a sample of our work in the following slides that were posted in Family Mediation project's social media: 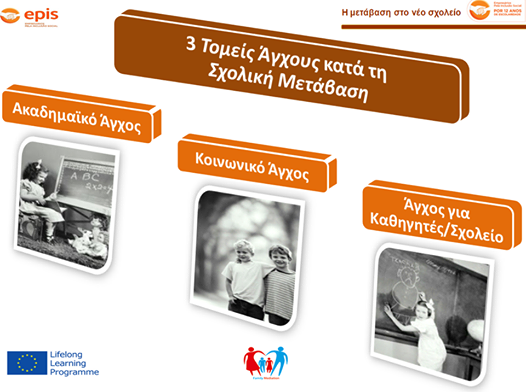 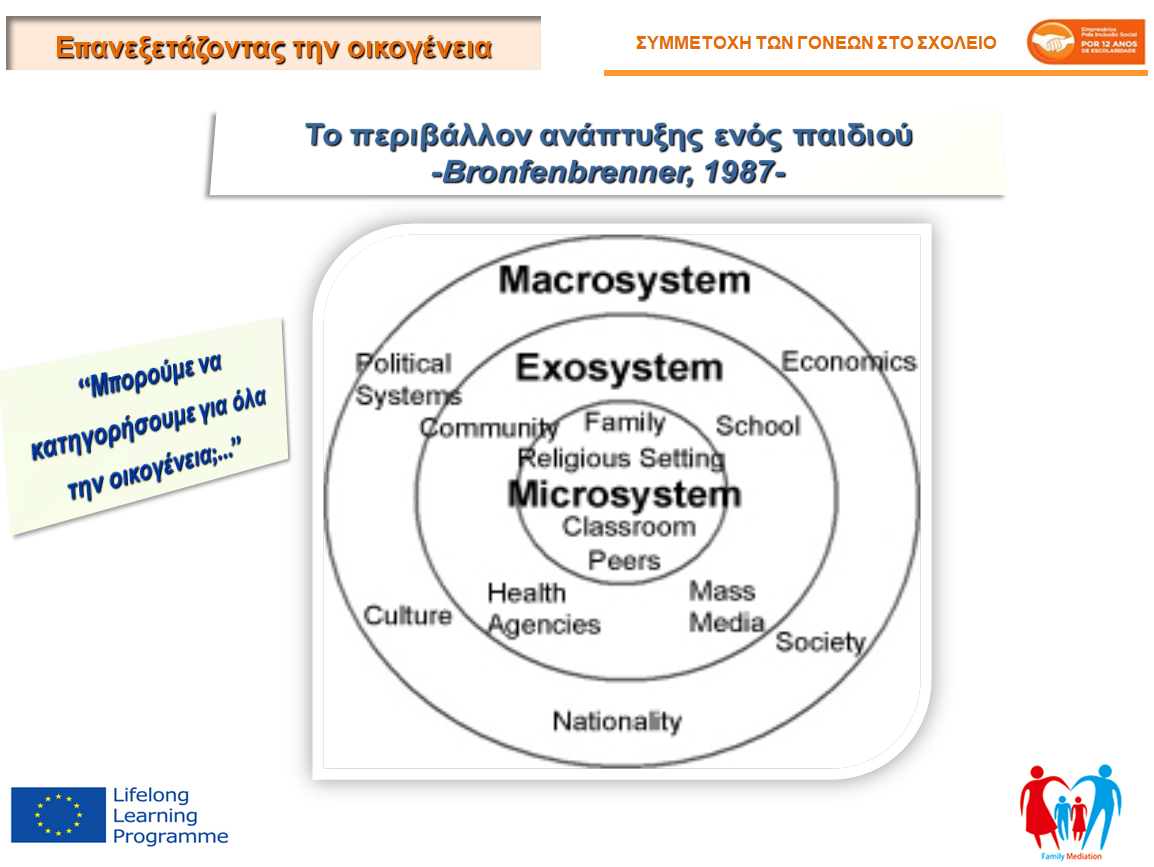