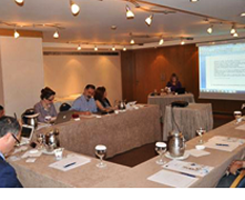 In the framework of "Yes You Can" Partnership workshops were organized into the partner's countries, in order to promote the project results and acquire feedback from participants.

Read more: Yes You Can Workshops and Partner Meetings 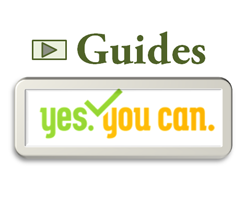 Yes You Can Guides

The project partners of Yes You Can project with their qualified staff on ICT developed three guides that can be used as survival textbooks in the modern labor market.

- The 1st Guide includes some introductory concepts about online business and e-commerce. It analyzes the procedures for establishing a company in Germany, Greece, Spain, and United Kingdom. It provides useful tips to the reader on:
a) the processes required creating a website,
b) what needs to be noticed during the construction and
c) its content.
End, dealing with issues of safety for internet and e-mail as well as regulations and directives of the European Union on electronic commerce (ecommerce)

- The 3rd Guide provides to the reader practical tips step by step and in the form of images on:

Whilst guiding with brief and clear way the defining of strategy for creating an electronic business.

The guides are available in language versions of the project partners: English, Greek, Spanish and German.

You can download all the Three Guides of Yes You Can Project on your PC by visiting project's website: www.yesyoucan-project.eu

Click on the picture to navigate to the section Guides 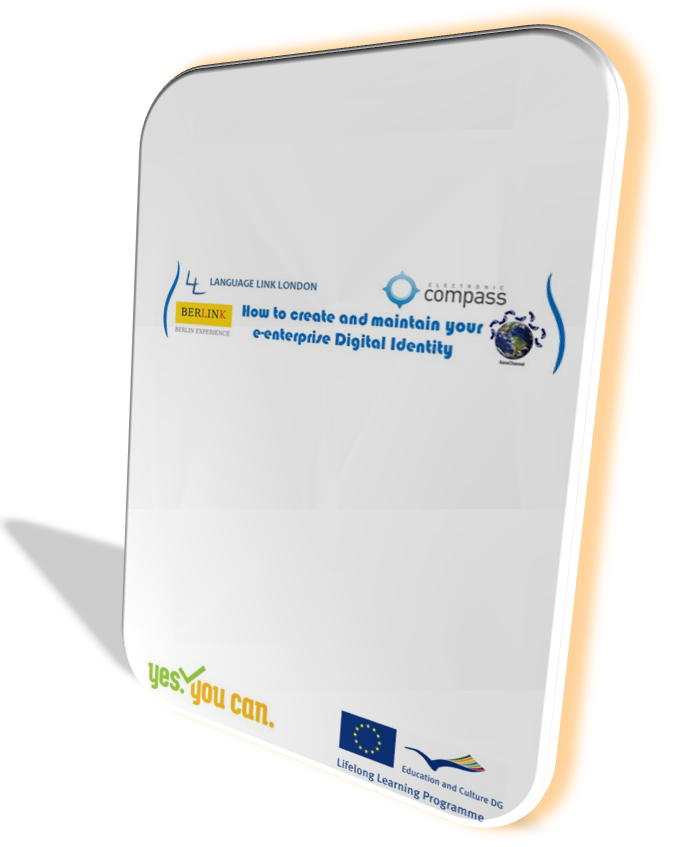 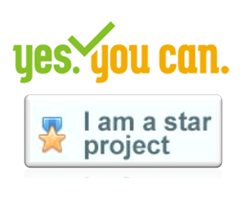 Electronic Compass constructed the website of Yes You Can project, organized a workshop in Athens in order to educate and inform target groups, participated in the compilation of Project’s Guides and contributed in the dissemination of information and knowledge in the target groups in Greece. 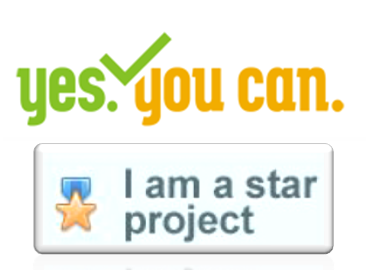 Yes You can Project was awarded as a project star on the EST Database. National Agencies in each country flag Star Projects in EST, based on the quality of the project and of its results. Each year, the different LLP National Agencies are invited to select the 20 best projects implemented and coordinated by organizations from their country: 10 projects for Comenius, 5 for Leonardo da Vinci and 5 for Grundtvig.

Star projects are labeled with a Star on the EST Database and are as well transferred to the EVE database which is the European dissemination platform for projects supported by the Lifelong Learning, Culture, Youth in Action and Citizenship Programmes. 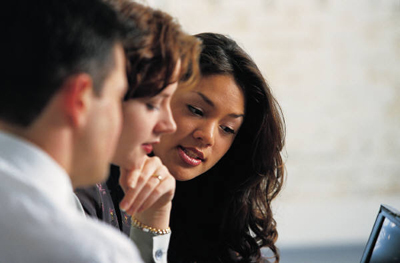 YES YOU CAN project aimed to reduce the digital discrimination that is met in our knowledge-based society emphasizing on the long-term unemployed people, young people (just graduated), people with no certification, early school leavers, people who were made redundant because of the economic crisis, etc.

Participants were trained to break the barriers caused by the digital divide which used to separate them from the netizens (Internet first-class citizens), and the rest of people who, due to their lack of knowledge or domain in relation to the use of web 2.0 tools, are considered as the new digital illiterates of the 21st century.

The participants had the opportunity to learn about the necessary mechanisms of being a good Entrepreneur and being more competitive in the European labor market which is more globalized everyday putting into practice the following tasks: